We know that when it comes to self-service a key thing is to be able to select services you need from a catalog/marketplace. In the Cloud Foundry world, and increasingly in the

Over the last couple of months I have been playing with Kubernetes (K8s) due to the addition of PKS (Pivotal Container Service) to the PCF offering. The 1st thing that I noticed after

Who doesn't love ASCII art and a CLI?   One of the early *nix commands that I discovered (well the one that clearly sticks in my mind) was a tool called cowsay, which has

Do you get business value in focusing on the intricate details of a solution and thinking through every scenario and factoring the design around them? In the past I would spend way too

Part of the value add of Pivotal Cloud Foundry (PCF) is helping new users with Operations Manager. One of the features is the ability to upload tiles to aid with the deployment of

To help me learn bosh I decided to install Bosh-Lite on my Mac. The instructions to get yourself up an running are here, including more information. What is Bosh-Lite and how can it

After lots of thought and consideration I decided to leave Cisco at the end of last year. It wasn't easy, especially because of some of the people I had been working with! However 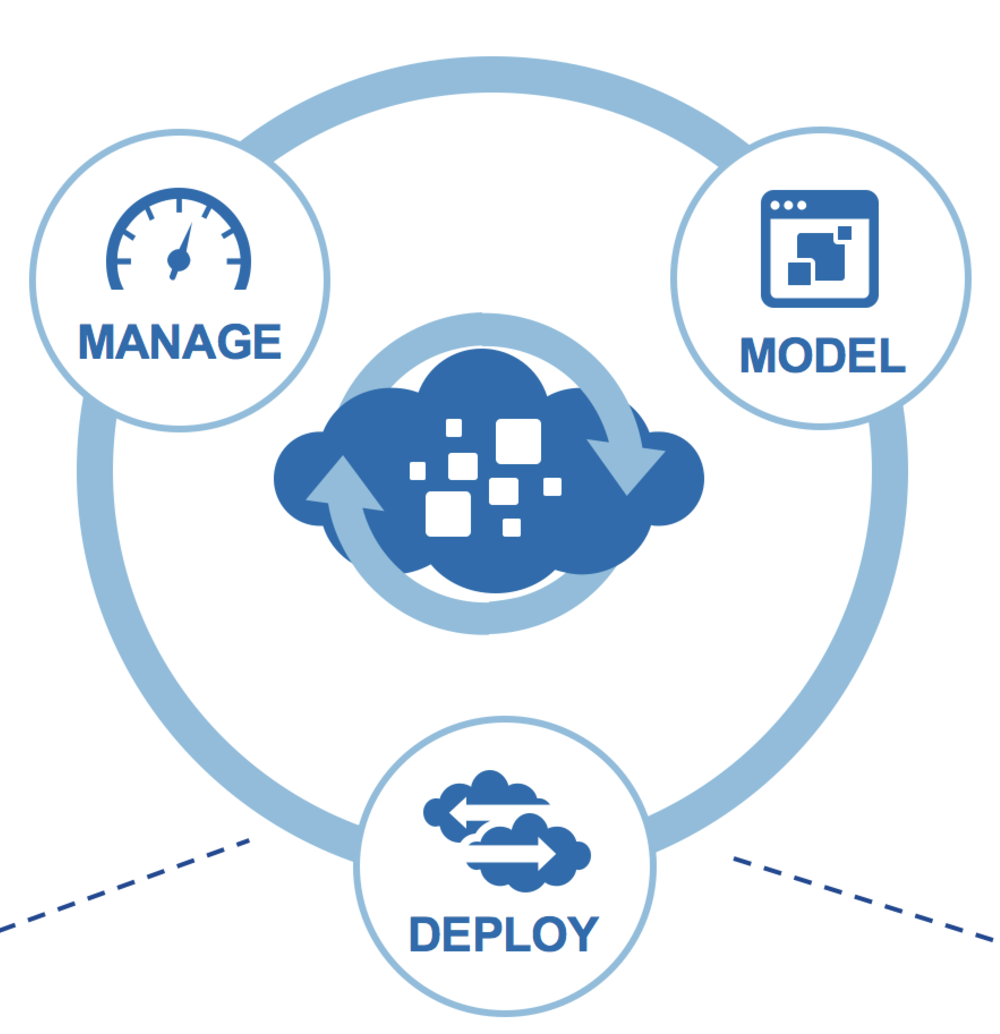 Finally getting around to doing this blog, it's been a busy few months with lots of change coming in the new year for me. I have been discussing automation and cloud strategies with

I will do a write up on Intercloud Fabric (ICF) in the near future however as I was playing with the API I thought I would detail those first. The ICF API works